From My Senate Desk 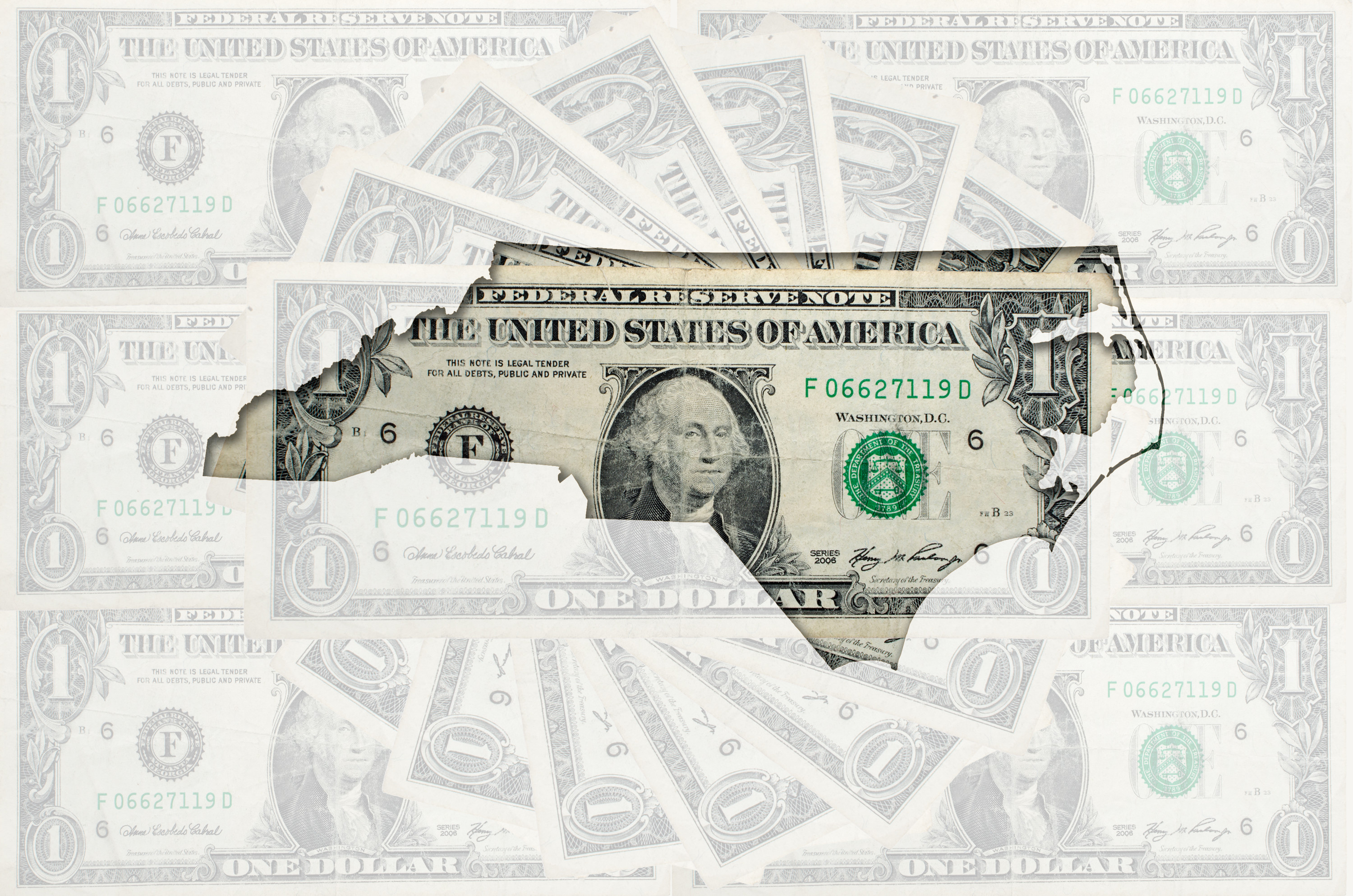 The NC approach to building our economy is not only being recognized nationally, it is getting results. Yesterday the non-partisan central staff in the Fiscal Research Division of the General Assembly released the General Fund Revenue Update.

The report showed that collections in the first half of the fiscal year were $188.6 million above the revenue target. North Carolina’s economy is on solid footing and remains in a stable growth pattern. Forecasters project this pattern will continue throughout 2019. Economic conditions are tracking closely with expectations and collections are expected to remain on target throughout the fiscal year.

Revenues from corporations are more than $100 million over target for the first six months of the fiscal year. Additionally, the national and State economy remain in a steady growth pattern.