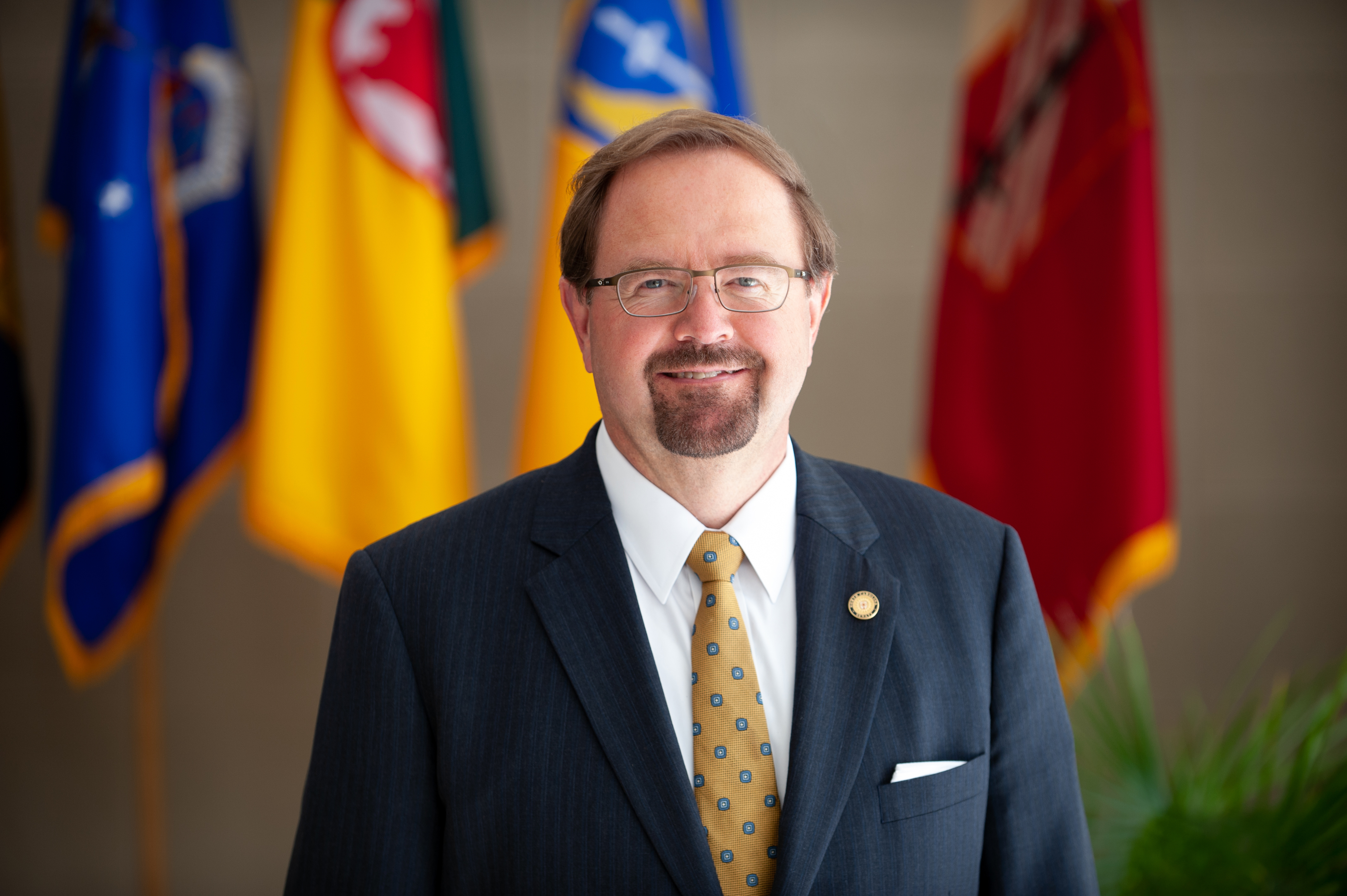 HENDERSONVILLE, North Carolina (WLOS) -- A special dedication was held Friday in Hendersonville in memory of a fallen deputy. Ryan Hendrix died in the line of duty last September while responding to a break-in call. On Friday, the Henderson County Law Enforcement Center was renamed in his honor.

Hendrix's father spoke of how his son was a unique person, who was strong-willed and independent as a child.

"And as he grew into manhood, he honed his God-given strengths and weaknesses into a servant's heart. He was the ultimate sheepdog, the one who stands between good and evil.

And, although we raised him and disciplined him and loved on him and taught him, we could not make him a hero. That was all Ryan's doing," his father Don Hendrix said.