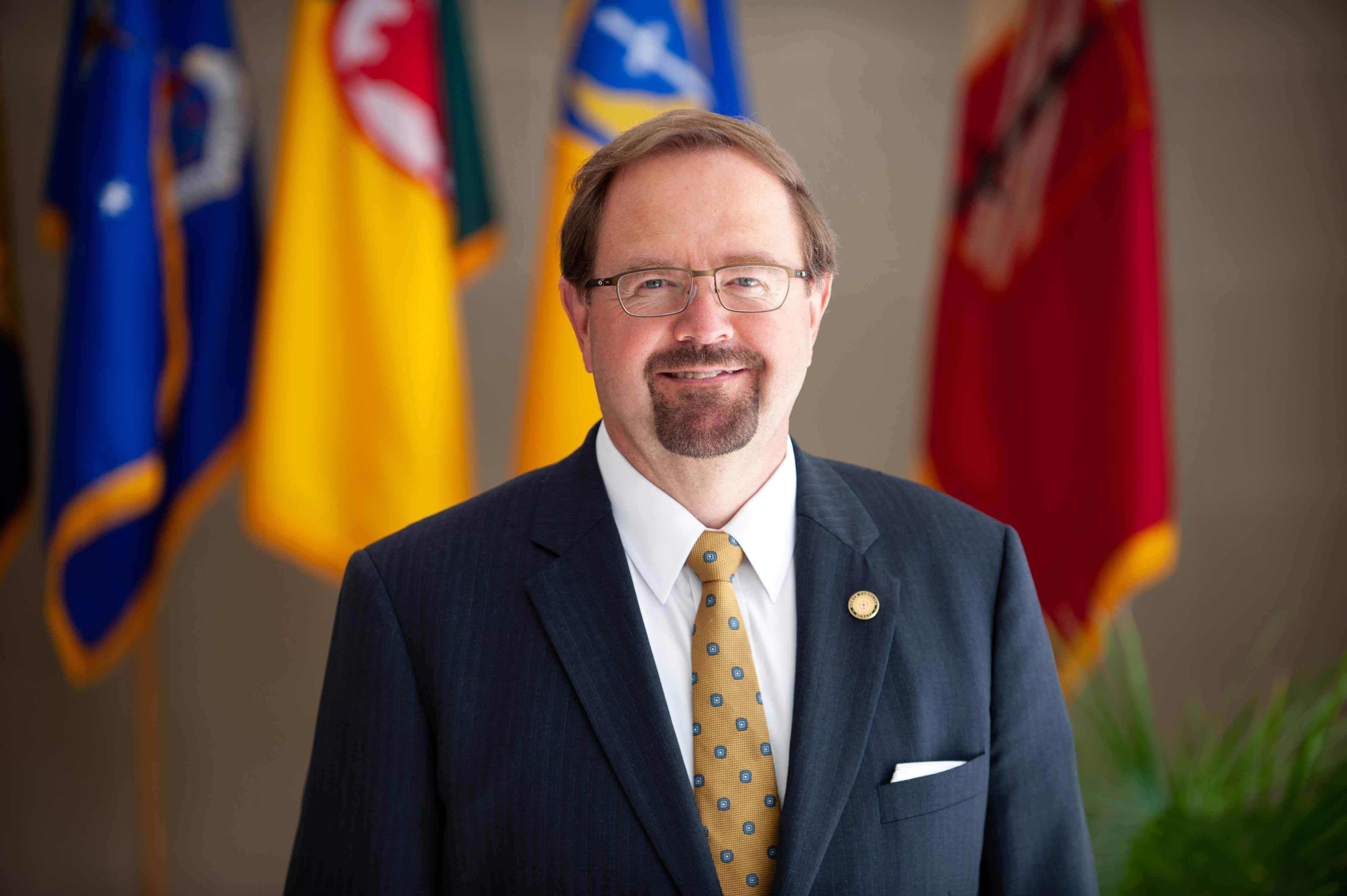 A North Carolina senator is vowing to punish cities that reallocate funds from police departments, according to Wednesday reports.

“Let’s not mince words here,” Edwards said. “Reallocating is just simply a way of moving funds from one place to another.”

Edwards said he will introduce a bill that penalizes Ashville and other cities that decide to reallocate funds from the police department. “There’s sales tax, there’s various utility taxes,” Edwards said. “I actually have staff looking at the possibilities right now. I’m thinking about a dollar-for-dollar exchange.”

But Edwards, who is up for re-election, is not without his detractors. Democratic Senator Terry Van Duyn has slammed Edwards’ proposed bill as “absolutely partisan.”

“Obviously, he knows I would be vehemently opposed to it,” Van Duyn said.

Brian Caskey, who is challenging Edwards for his seat, accused of Edwards of “trying to score cheap political points with the stunt.”

Edwards told WSOC-TV an anti-police sentiment has taken over Asheville, which has seen more than 30 police officers resign from the force since June.