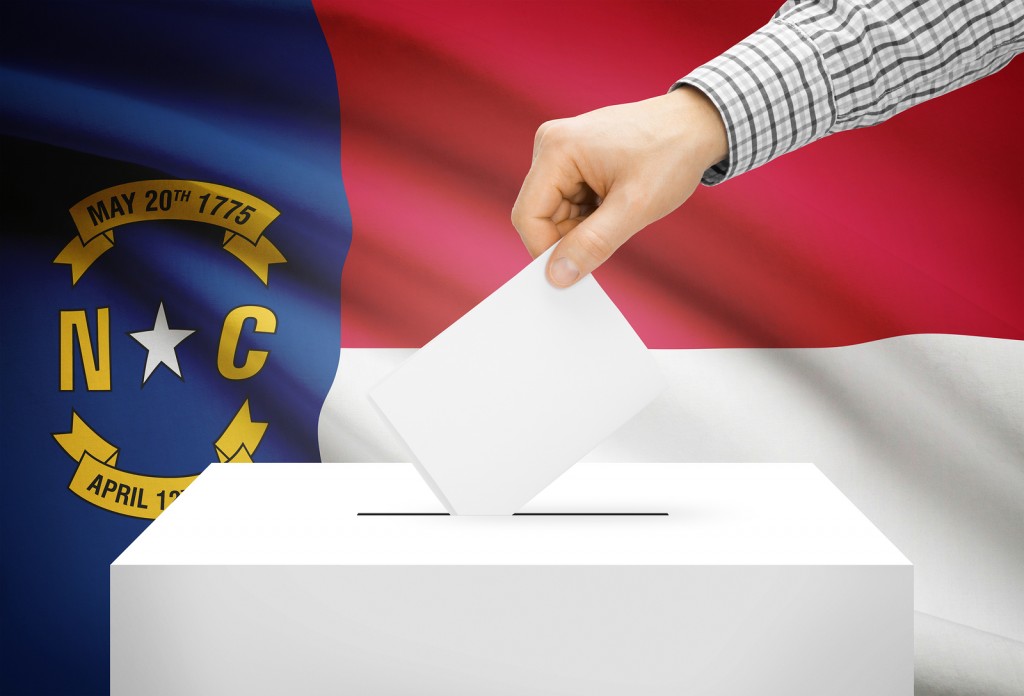 How I Won Under Maps Drawn by Democrats

Much has been written over the past ten years about gerrymandering. At this point, it's quite literally been litigated to death, and the word has been exhausted.

But not enough attention has been paid to the districts drawn for the most recent 2020 election.

To put it bluntly, I won under a district drawn by the Democratic Party's high-priced mapmaking expert, who is a professor out of the University of Michigan.

But even the Democratic Party expert's districts weren't good enough for the Democrats in the North Carolina Senate. They went in and amended his districts four times during the drawing process to give themselves even more of an edge.

The only people to touch the North Carolina Senate maps, then, were Democratic legislators and the Democratic Party's mapmaker. Republicans assumed zero say in the composition of the 2020 districts.

But I, a Republican, was still elected.

It's as simple as that.

Republicans have now won six elections in a row on four different sets of maps, including two drawn by Democrats. At some point, Democrats have to acknowledge that their problems come from their policies, not their districts.

Over the coming months as the new Legislature begins to draw the next set of maps you'll probably hear more and more Democrats blame their losses on "gerrymandering," ignoring the reality that people just don't like their high-tax, high-spending, socialistic proposals.

Just so you know, next year I plan to draw the next set of Legislative and Congressional maps following all the rules given us by the N.C. Supreme Court's Stephenson's Decision, and the U.S. Voting Rights Act. My guess is that those will be challenged as well.