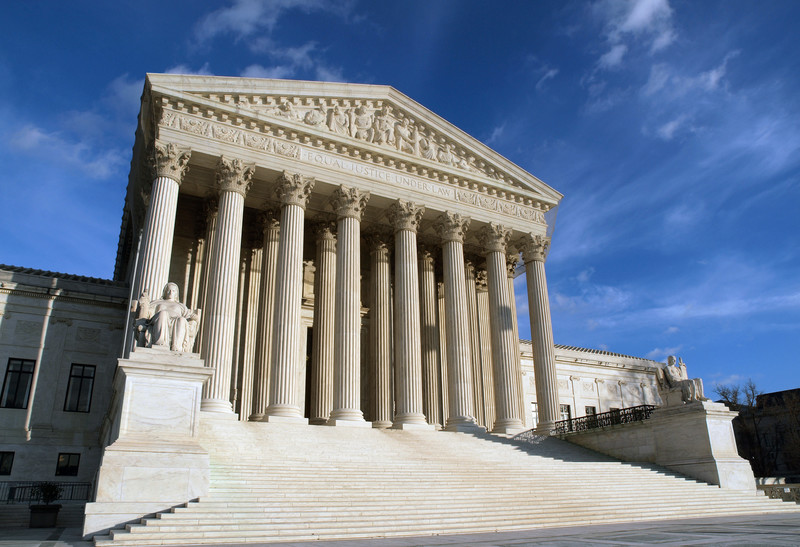 Last week in a landmark ruling, the U.S. Supreme Court ruled that redistricting is a firmly legislative and political matter outside the scope of the courts.

While most of the media coverage surrounding the decision has taken the sensationalist route, with hyperbolic headlines that scream, “Supreme Court Refuses to Outlaw Gerrymandering,” I think it’s important that we take a look at what the opinion of the court actually said.

But before we can do that, let’s take a look at how we got here.

This case isn’t the first time that North Carolina maps drawn by Republicans in the General Assembly have faced a challenge from Democrats and liberal activist groups. Since 2011, legislative Republicans have faced a near-constant stream of legal challenges on legislative and congressional maps they drew based on the 2010 census.

The congressional maps were previously redrawn to comply with a federal court’s order, but since Democrats still didn’t win a majority under those maps, they once again challenged the districts. This time they invented a completely new argument, claiming that legislative Republicans illegally used political considerations when drawing maps and argued that the districts in North Carolina were a “partisan gerrymander” that clearly violated the First Amendment’s guarantee of freedom of speech.

The plaintiffs, in this case, claimed that the Republican-drawn maps violated their First Amendment right to freedom of speech because as a result of Republicans using partisan considerations in drawing maps, Democrats had “difficulty raising money, attracting candidates, and mobilizing voters to support the political causes and issues such Plaintiffs sought to advance.”

The founders of this country made it very clear in the US Constitution that state legislatures are the bodies in charge of drawing congressional maps. Legislatures are inherently political entities, and to make the argument that political considerations cannot be used at all in the redistricting process directly contradicts the intentions of our founding fathers.

As the Supreme Court pointed out in their opinion, by which standard is a court to determine when using partisan considerations in map drawing crosses a line and violates the First Amendment?”

“How much of a decline in voter engagement is enough to constitute a First Amendment burden? How many door knocks must go unanswered? How many petitions unsigned? How many calls for volunteers unheeded?”

The idea at the core of this lawsuit and other claims of “partisan gerrymandering” is that Democrats should win a number of seats that is proportionate to the number of votes they have gotten throughout the state. But this logic ignores the fact that North Carolina, and the U.S., do not have a proportional representation system, in which seats are divided up based on the aggregate vote.

In their opinion, the Supreme Court said, “plaintiffs inevitably ask the courts to make their own political judgment about how much representation particular political parties deserve— based on the votes of their supporters—and to rearrange the challenged districts to achieve that end. But federal courts are not equipped to apportion political power as a matter of fairness, nor is there any basis for concluding that they were authorized to do so.”

I have to applaud the Supreme Court for exercising judicial restraint here. Too often lately, we have seen activist judges overstepping their bounds and crossing the line into making policy decisions from the bench. Siding with the plaintiffs in this case would have resulted in a new standard in this country where any time somebody loses an election, they would be able to legally challenge those results under this idea of “fairness.” It would be absolute chaos and it would make unelected judges legislative and congressional kingmakers.

I would like to think this decision would be the end of Democrats attempting to subvert the democratic process by asking courts to draw new districts that favor Democrats under the guise of “fair maps.” But as the Democratic Party moves further and further left and alienates voters in rural and suburban areas there is no doubt in my mind that Democrats will continue their “sue til blue” campaign and try to get liberal activist judges to give them the power they are unable to achieve at the ballot box.