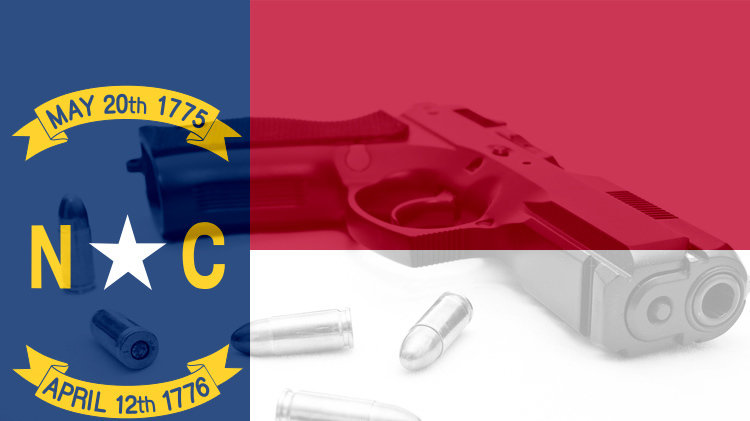 Despite efforts by anti-gun legislators to restrict your rights, no gun control bills have advanced. Thanks to the pro-Second Amendment majorities in both the Senate and House of Representatives for protecting the rights of law-abiding citizens and stopping the following bills: